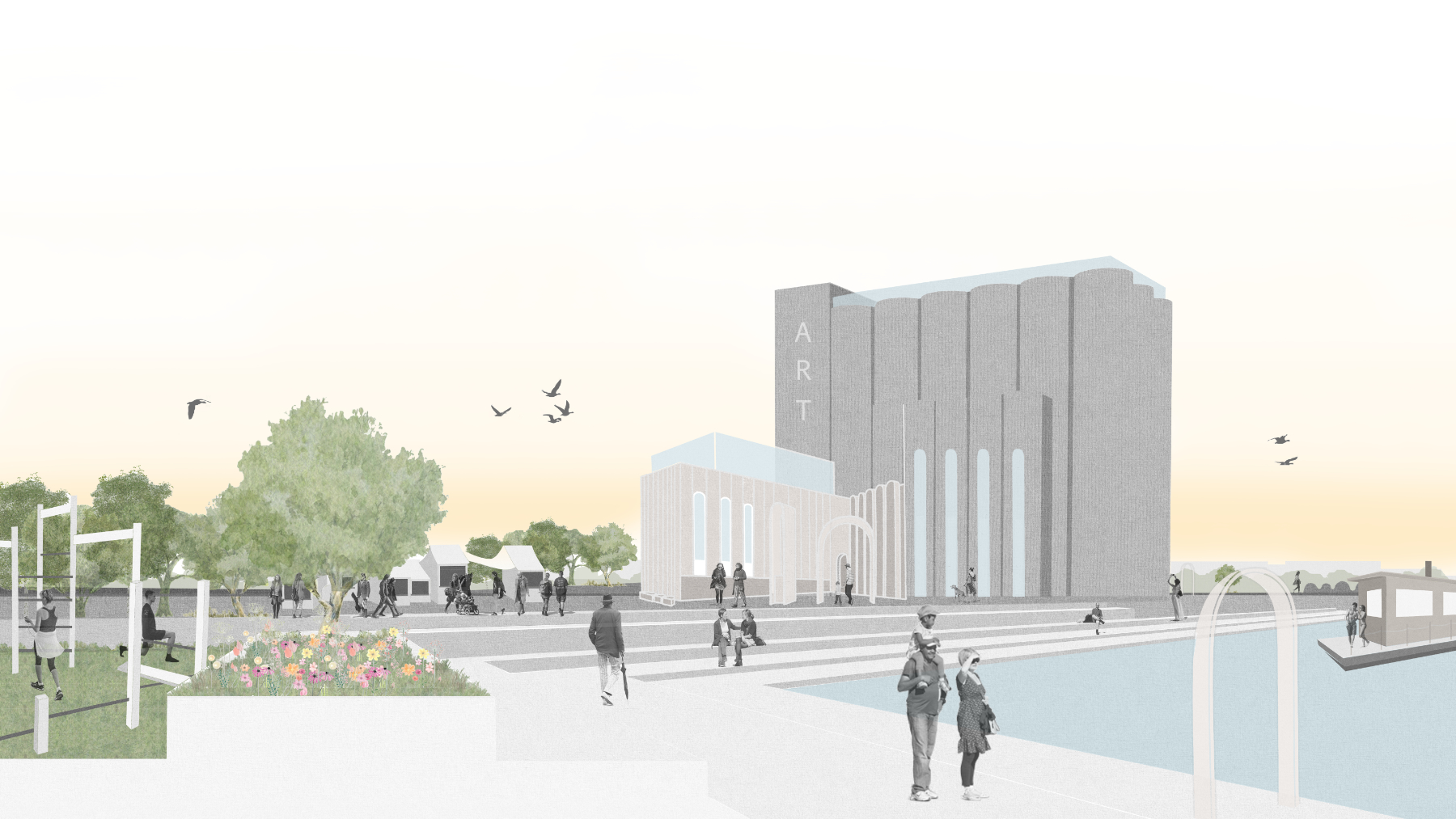 “A fuse box is the central hub of the electrical system of a house. It distributes energy from the mains supply to individual circuits around a property as well as safeguards the electrics of a building. Through our
proposal, the fuse box, we want to achieve the same results to Mälarporten”

Background
Västerås is known for its historic importance of the development and innovation of modern technologies and electric power industries. A legacy which brings identity and character to the city, something we believe should be both remembered and noticed in the city scape. The development of Mälarporten will be ongoing for many years to come through which we want to bring the site to life through temporary and permanent structures, part of what we have chosen to call ”The fuse box”, aiming to highlight and remember the history of the city.

Concept
A fuse box is the central hub of the electrical system of a house. It distributes energy from the mains supply to individual circuits around a property as well as safeguards the electrics of a building. Through our proposal, the fuse box, we want to achieve the same results to Mälarporten. We look at Mälarporten as a fuse box. It is an area of great potential, where we want to improve the qualities of the site and the city through a new system of circuits. A system of circuits which is best described as a series of installations aiming to create an enhanced current and a flow to gather and distribute energy through all of Västerås. The fuse box brings urban life interactions to the area in order to improve both safety and quality of life. The fuse box consists of installations throughout the public spaces, placed in the urban context to improve the abidance value, visibility, place making and to stimulate encounters as well as connect Mälarporten to the city centre and adjacent areas (both older and recently developed). With the fuse box an arena is created for the energy that’s always existed but has not yet been taken advantage of.

Proposal
The fuse box focuses on a few different themes – all aiming to attract and activate people of diverse ages and interests. Through the various stages of the development of the area, the installations and functions can/will be moved to new locations. By defining and placing a grid structure onto the site we were able to detect and connect important nodes of the area and create a system across and beyond Mälarporten. Some defined as major nodes suited for larger installations which will host key functions and places to bring the area to life. Other defined as minor nodes, which are aiming to unify the area and support the major nodes. The nodes are marked by arches, a shape inspired of the shape of silo, consisting of one of the functions of the toolbox. Major nodes are also surrounded by various supporting installations.

Ambition
Through introducing temporary and permanent installations of a coherent design concept the fuse box aims to give Mälarporten a clear identity. By creating a set of installations which in different ways invite and attract people of various ages and interests we want to activate the area. Through placing these installations throughout the site, also reaching into the neighbouring areas, we want to make the site feel connected to the rest of the city, making Mälarporten a welcoming and attractive place to be and pass through. By activating and making the area feel more connected to the rest of the city as well as through introducing more greenery and light we believe the safety of the area will be improved. 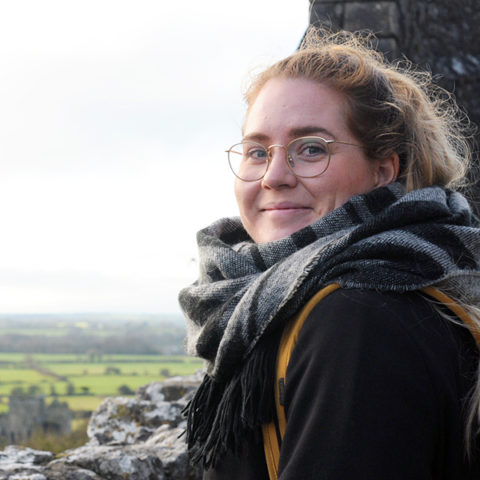 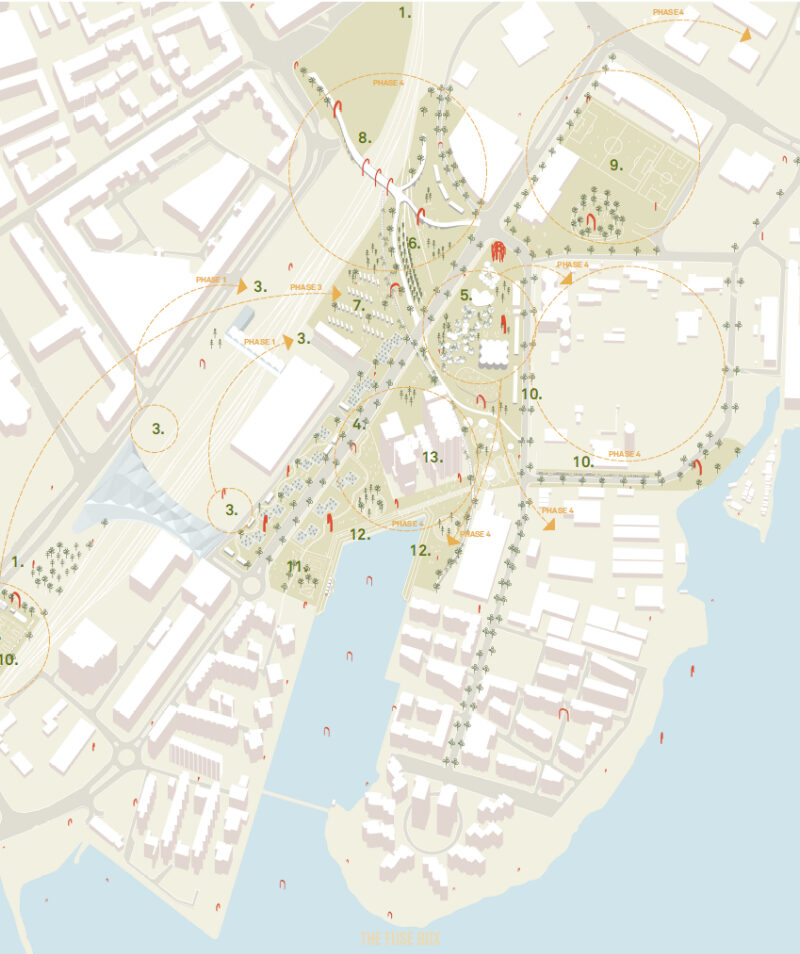 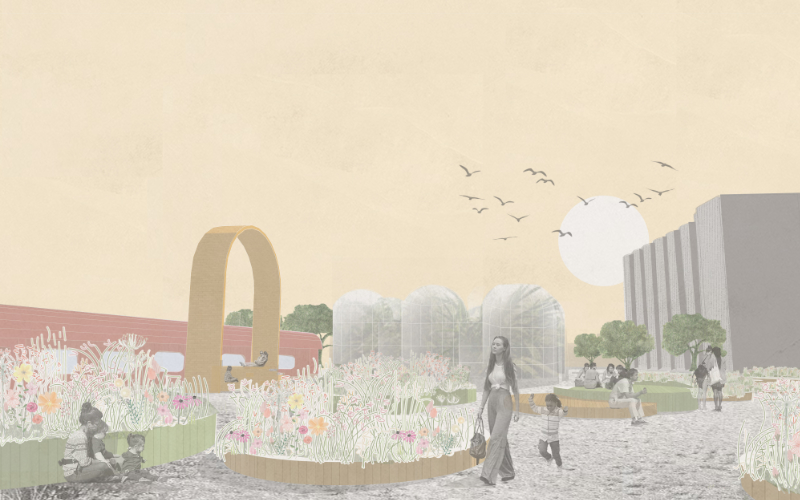 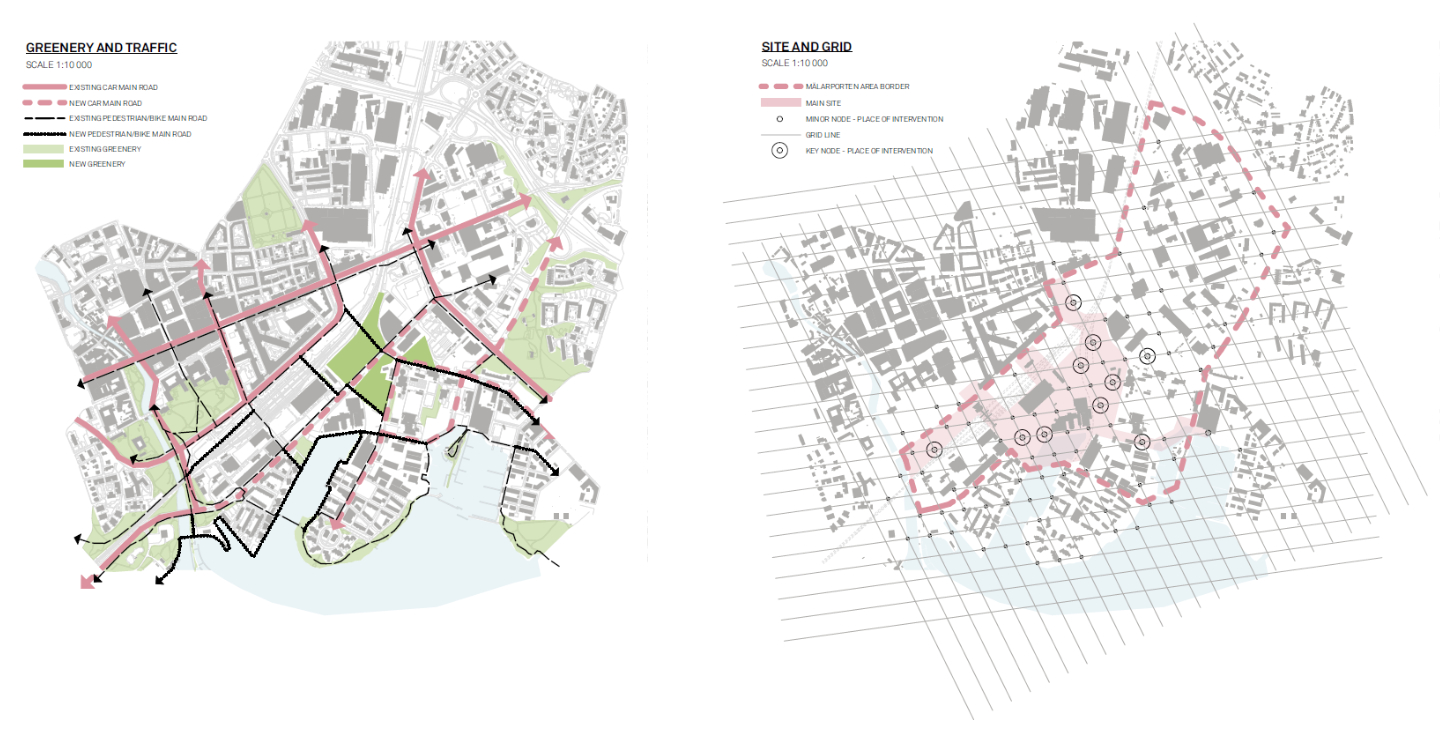